On behalf of The Rachel Firm posted in Divorce on Wednesday, July 9, 2014.

Texans who’ve been through divorce know it’s as much a financial process as an emotional one. Getting a bad deal on property division and alimony can affect a person financially for years to come. One financial writer recently put together a list of common financial mistakes people-especially women over age 50-tend to make in divorce.

One of the most common mistakes is not fighting hard for a share of a spouse’s retirement benefits. Retirement assets can be divided between the spouses by means of a Qualified Domestic Relations Order. A QDRO is a court order allowing some of the assets to be transferred to the other spouse, and a new account opened in that spouse’s name, while maintaining the tax advantages of the plan.

Another mistake spouses commonly make is fighting to keep the house instead of a share of the other spouse’s retirement benefits. The house may have emotional value, but it’s future value is hard to predict. Maintaining the house will also likely cost some money over the years. Assets in a retirement plan, on the other hand, might be substantial and it is more likely they will increase in value.

Finally, it can be a mistake to fight for alimony instead of a piece of the retirement plan. Especially in Texas, alimony is limited and its duration is short. It is also considered taxable income.

Spouses over 50 who are contemplating divorce need solid legal and financial advice. Avoiding common financial mistakes can make a big difference in the quality of post-divorce life. 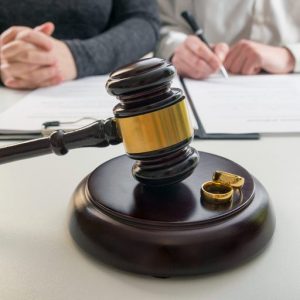 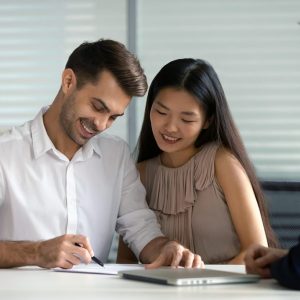